The future of the left? 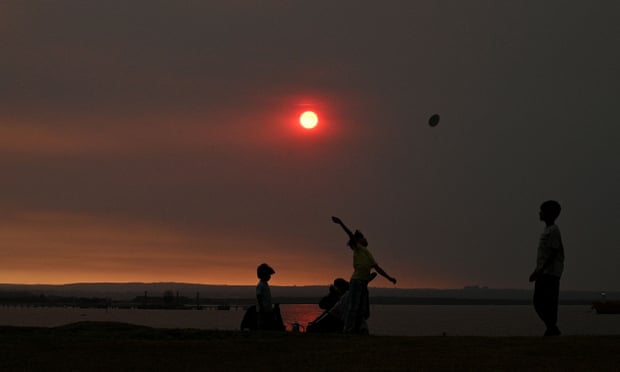 No, not the Welsh band, or even their predecessor (and my preference) Mclusky, but the political left. There was an intersting opinion piece in the Guardian yesterday from John Falzon about the way forward. Many of us have watched the dismantling of the much of what the left put in place over the last 40 years with despair and wondered about the fear with which the neoliberals have managed to infect the average working person in order to do so. The Labor (or Labour) and union movements seem to have dwindled in influence, despite the inexorable rise in inequality around the world. John suggests that the key is to concentrate on organsing, rather than concentrate on mobilising. That was what gave the left strength in the first place and we need that now as much as ever. Read the article here.